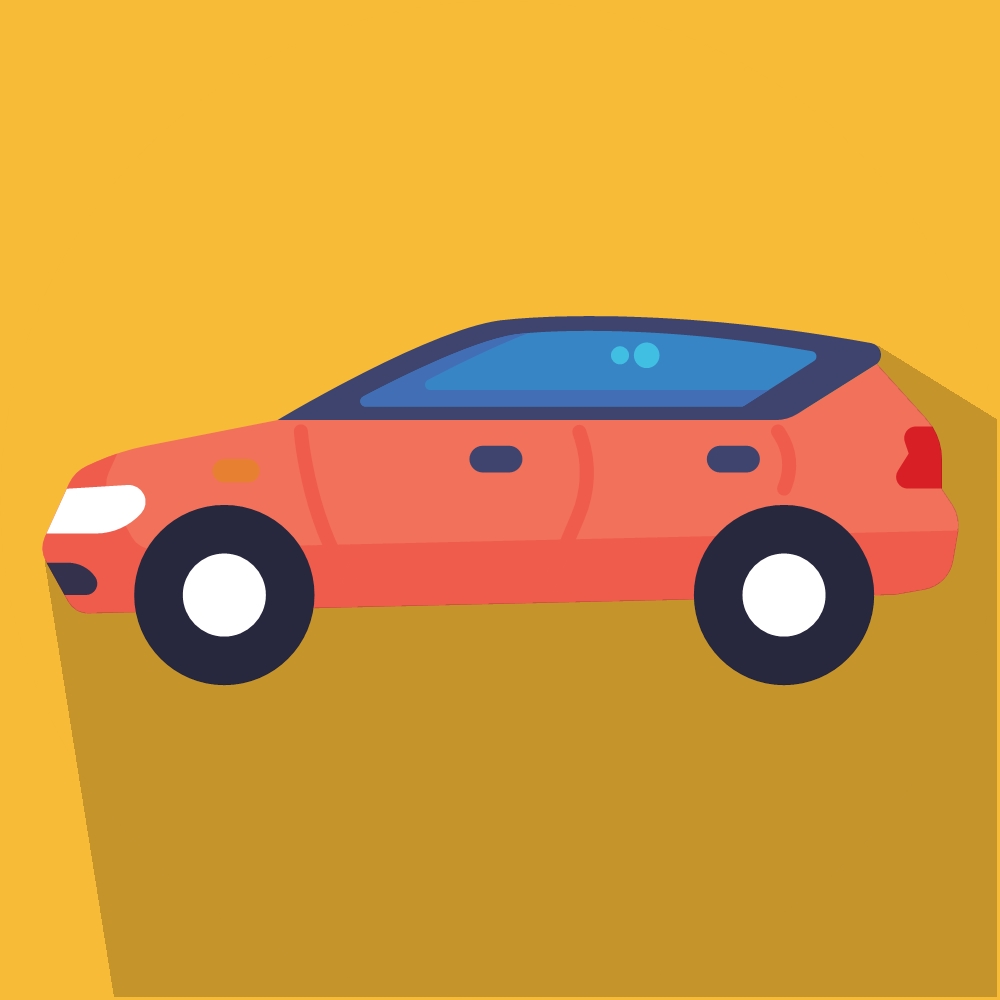 If you’re looking into buying a new vehicle, one of the main questions you’ll need to ask yourself is what kind of fuel it runs on. This will affect a whole range of things moving forward, from how expensive the vehicle is to run, to the overall performance of the vehicle.

In addition to this, a petrol, diesel, hybrid or electric vehicle will have different impacts on the environment. Different makes and models will have varying levels of CO2 and nitrous oxide emissions, for instance. With all of these things to consider, it can be tricky knowing which type of vehicle to opt for. That’s why we’ve created a helpful guide on the various benefits of each type of vehicle! 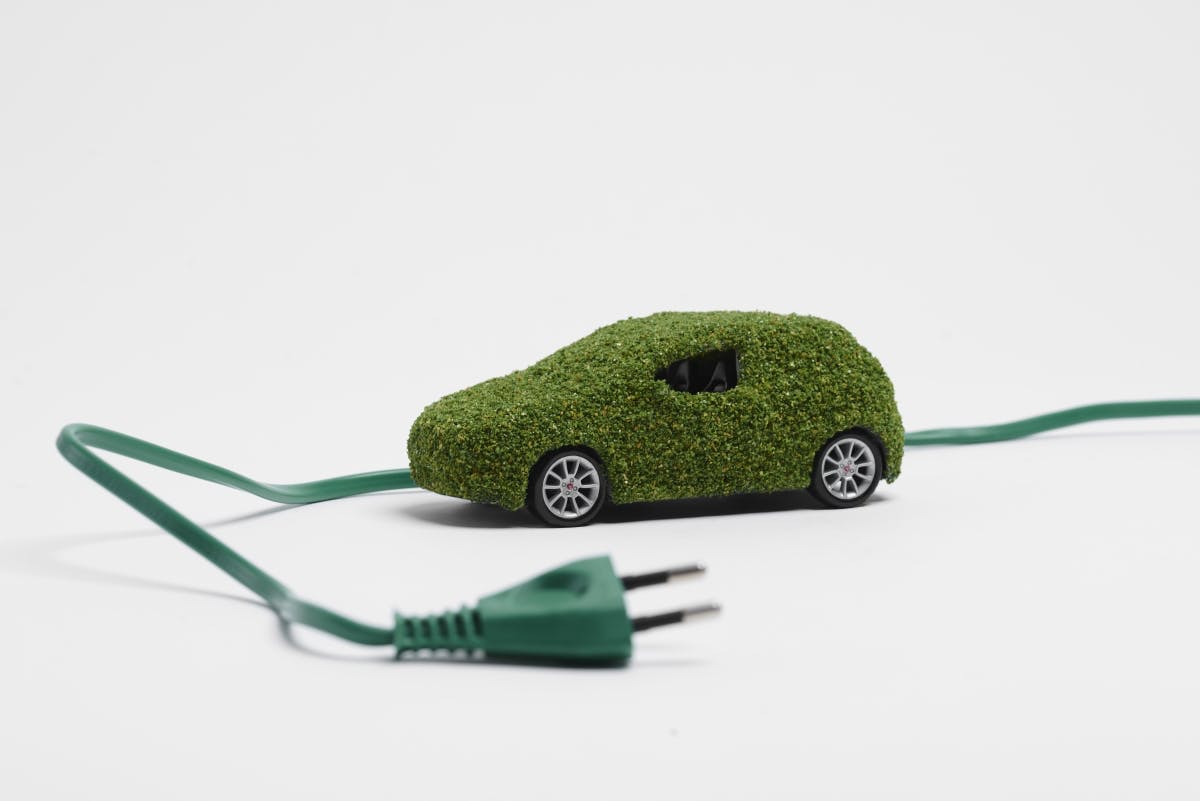 If you’re looking to buy a relatively cheap vehicle, petrol is probably the way to go. Generally speaking, they are cheaper than diesel cars, and are almost always cheaper than hybrids or electric vehicles, unless you’re shopping at an incredibly high end! The main reason for this is that the technology installed in diesel vehicles, which reduces CO2 emissions, is expensive to produce.

If you’re considering buying a new or second-hand petrol vehicle, we’ve outlined some of the main advantages and disadvantages below:

There are a number of things that make buying a diesel vehicle an attractive option. They are generally accepted to require less maintenance, have superior fuel efficiency, and can be more powerful than a petrol engine. The thing to bear in mind though is that the upfront cost of a diesel vehicle is often more expensive than a petrol one. So you need to weigh up whether or not you’re going to get long term gains from the vehicle, or only intend to keep it for a few years.

As with petrol engines, we’ve explored some of the benefits and limitations of diesel vehicles, to help you decide which type of vehicle you’d prefer to own.

Buying a Hybrid or Electric Vehicle

Pros of Hybrids and Electric Cars

Cons of Hybrids and Electric Cars 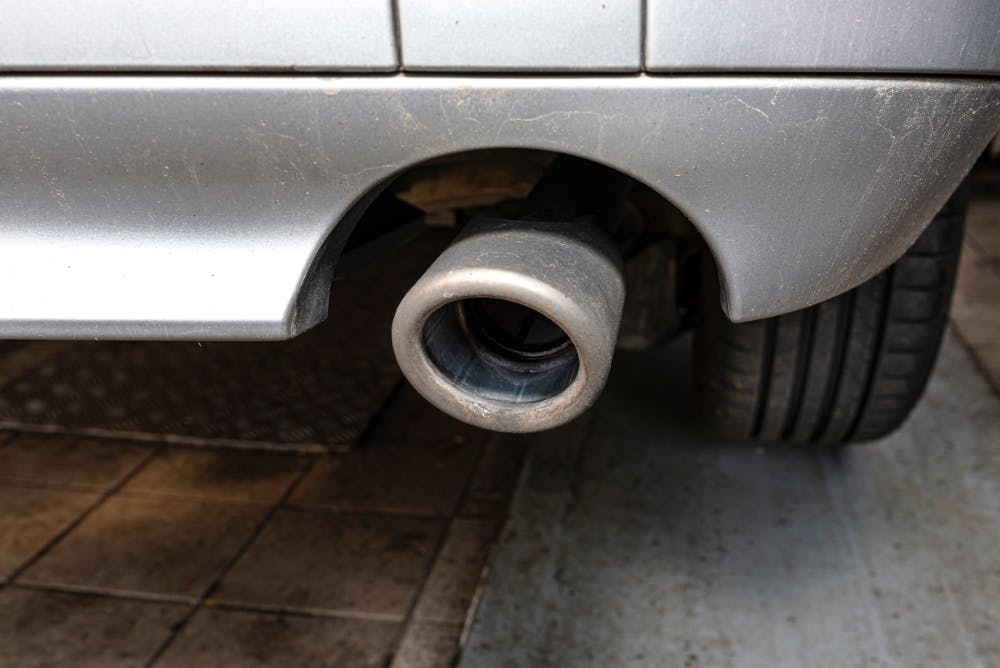 Other Things to Consider

While we’ve listed the most important considerations above, such as the initial expense of the vehicle, as well as fuel emissions, there are a few other things to think about too. These include the overall running costs, the depreciation of the vehicle, and vehicle performance.

When buying fuel from a petrol station, diesel is usually more expensive per gallon than petrol. And hybrids and electric vehicles can be even cheaper than petrol – if charging an electric car from home, it could cost as little as £5 for a full charge, and between around £10 and £20 at a public charging station.

This is not something a lot of people think about, but if you’re planning to sell your vehicle before too long, you may wish to consider its depreciation level. It’s impossible to know at exactly what rate any vehicle will depreciate, but you can generally get a good idea by researching online. Most petrol and diesel vehicles depreciate at roughly the same rate, while electric vehicles and hybrids tend to keep their value for longer.

The pulling power of a diesel engine, which has more torque, is known to be superior to that of a petrol engine. This means that towing and overtaking are easier. This may not impact you too much – it will depend on whether you do a lot of motorway driving, as well as your lifestyle.

Find out if you can have a vehicle loan within minutes!

Applying for finance through us should only take a few minutes, and won’t impact your credit score. So what are you waiting for?

Want to discuss your options, or learn more about the application process? Our friendly team are ready to help!